I thought I’d start this blog with some notes on a documentary project that I was involved in last year provisionally entitled ‘Extreme Worlds’ and later named ‘Forbidden’. 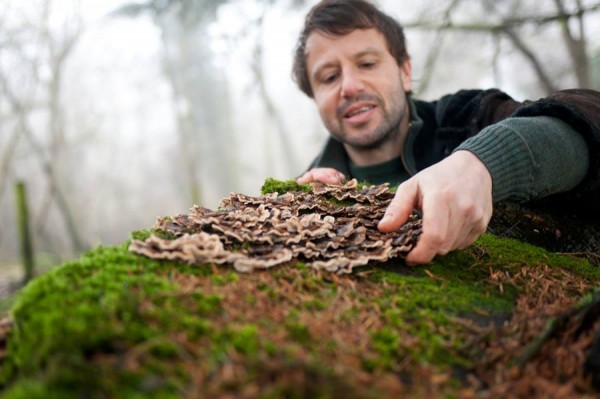 The documentary was produced by Beyond Productions (Discovery Networks International), and was similar in its approach to ‘Taboo’ a documentary series also produced by Beyond, previously shown on the National Geographic Channel which attracted a global audience. The episode we were involved in explored some of the ways in which a diverse group of individuals, all from different backgrounds and ethical standpoints, had developed and integrated environmentally neutral and/or beneficial sustainable approaches to sourcing food into their everyday lifestyles.

The collaborators included a bone carver, a huntsman, a professional field and hunting photographer, natural / spiritual healers and therapists and environmental artists, along with some very good cooks! Also included in the team were Fergus Drennan, a professional food forager best known for featuring in ‘The Roadkill Chef’ (BBC), and Tribal Ali, a contemporary Nomad and Shamanic taxidermist who prepared a banquet from foraged foods for her guests to feature on ‘Come Dine With Me’ (ITV, Channel 4). Together we explored and capitalised upon our different skills and knowledges of foraging, thrift, salvage and recycling. Read More… 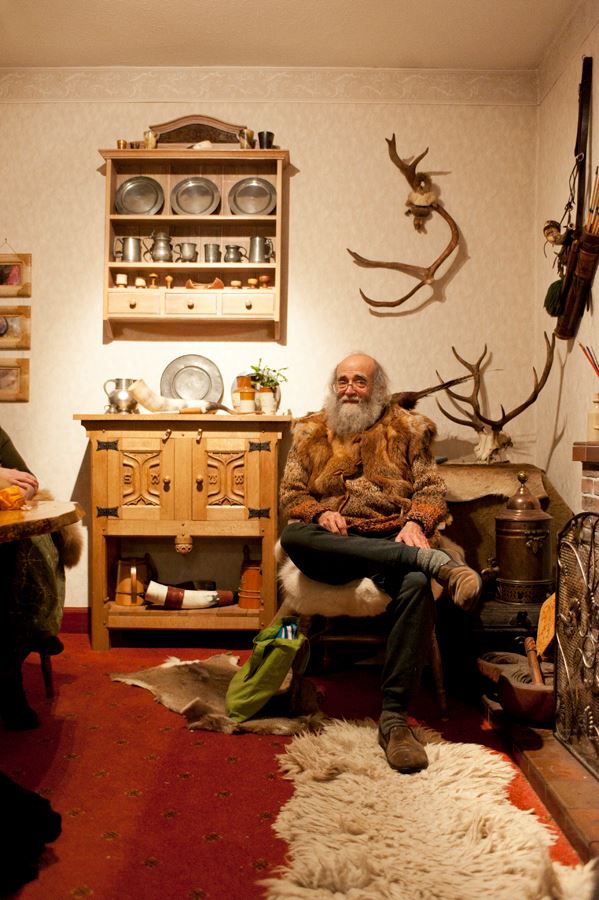